Agricultural College, Bapatla was started on 11 July 1945 by erstwhile Government of Composite Madras State on the recommendation of the Postwar Reconstruction Committee and to meet the requirements of the food security and to strengthen the Agricultural Department at all levels to cope up with the enlarged activities. It is the oldest among eight Agricultural Colleges in Acharya N G Ranga Agricultural University, Andhra Pradesh. It was started with the aim of imparting agricultural education for undergraduate students and to turn out the agricultural graduates to manoeuvre various post war reconstruction schemes.

The College was affiliated to Andhra University on the recommendations of Late Sir C R Reddy, Leader, Inspection Team to the College and was under the administrative control of the Directorate of Agriculture of erstwhile Madras State until 1954. Agricultural College, Bapatla became a constituent college of Andhra Pradesh Agricultural University (APAU) (later renamed as Acharya N G Ranga Agricultural University) from July16, 1964. Since then, the college expanded rapidly both academically and physically with the addition of postgraduate and doctoral programmes. Many infrastructural facilities were added in terms of buildings and equipments for improving the academic status in agricultural education. 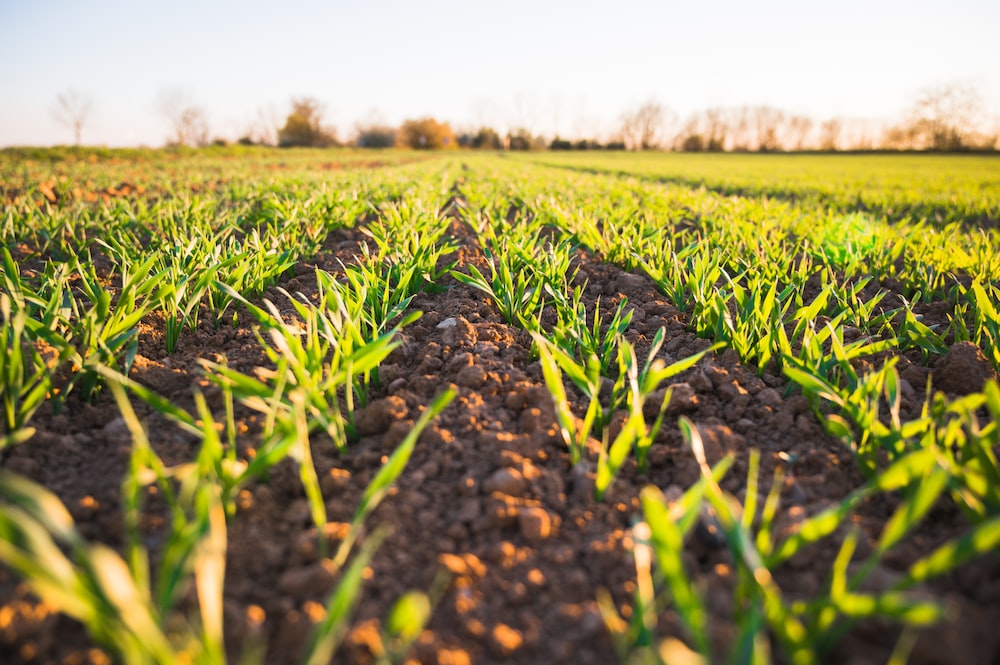 Lorem Ipsum is simply dummy text of the printing and typesetting industry. Lorem Ipsum has been the industry's standard dummy